Directive 2011/93/EU of the European Parliament and of the Council of 13 December 2011 on combating sexual abuse and sexual exploitation of children, and child pornography, replacing the Council Framework- Decision 2004/68/JHA.

The exploitation of human beings in any form, particularly sexual, especially when applied to children, conflicts with the fundamental aims of tourism and is the negation of tourism;

Article 2.3 of the Global Code of Ethics for Tourism, adopted by the general assembly of the World Tourism Organization in 1999.

According to the International Convention on the rights of the child, a child is “any human being below the age of 18 years (united nations general assembly 20/11/89)

Recognizing the importance of international cooperation for the improvement of life conditions of children in every country, and in particular in developing ones (Law n.176 dated  27th May 1991) Ratification and execution of convention on the rights of children

Council of Europe Convention on the Protection of Children against Sexual Exploitation and Sexual Abuse Lanzarote, 25.X.2007

The Lanzarote Convention, came into force the 1st of July 2010, is the first international tool thanks to which sexual abuse against children is considered a crime.  In addition to the most common types of felonies linked to this field (sexual abuse, child prostitution, child pornography, forced participation of children to pornographic performances) the Convention regulates also grooming (enticement through internet) and sex tourism.

LAW no. 172 dated 1st October 2012, ratification and execution of European Council Directive for the protection of children from sexual exploitation and abuse, developed in Lanzarote the 25th of October 2007, and adjustment norms of the internal regulation (12G0192) (GU n.235 dated 8-10-2012 ) 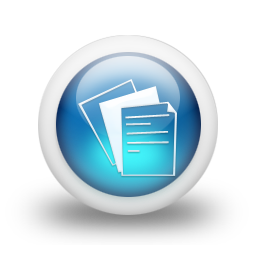 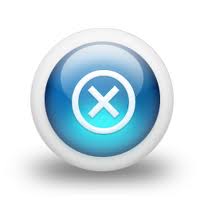